One of the primary goals I have for my tenure as interim director of the Chicano Studies Institute is to develop a space on this website that features new and un(der)heard voices. 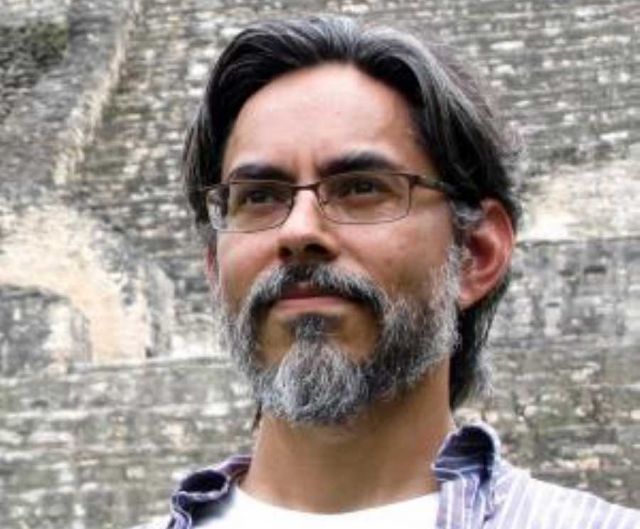 One of the primary goals I have for my tenure as interim director of the Chicano Studies Institute is to develop a space on this website that features new and un(der)heard voices.  The voices of Latinx youth as they develop critical Chicana/o/x consciousnesses.  The voices of immigrants as they push everyone to engage critical considerations of the ethics of participating within neoliberal economies.  The voices of activists, working on the streets and in our communities, who might not have the time to write up the experiences they live every day.  These voices need a platform for recognition within the academy, but they also need amplification in our off campus communities.

In its original inspiration codified in El Plan de Santa Barbara, students in the Chicano Movement called for a center that would bridge the needs of Mexican-American families and the resources of higher education.  That Mexican-American ethnic anchor grew from the fact that at the time, a large majority of the Latinx population in California came into the region through the U.S. – Mexico Bracero Program.  But the political consciousnesses that came to be known as “Chicano,” “Chicana” and “Chicanx” were not intended to be bound to a population or a genealogy.  These consciousnesses were shared, for example, by Filipino farmworkers, by Blacks in Los Angeles and by Native Americans engaged in the politics of California.  They were meant to be liberatory from social injustice, not policed boundaries based on government regulated identity categories.

As we move through exceedingly tumultuous – even chaotic – times, we need to hear more liberatory voices, more liberatory perspectives, more possible solutions.  My hope is that in this website and in the activities of the CSI, you will recognize your own perspectives and some of your own aspirations.  If you don’t, we hope you will contact us and initiate dialogues in which we can explore ways to grow together.

I am honored to be appointed interim director of the Chicano Studies Institute.  I’ve been fortunate to work with and through the CSI since I arrived as an assistant professor almost 20 years ago.  It feels like an opportunity to give back to a unit that has provided my own research efforts such profound support over the years, as well as an opportunity to grow.